The city and other communities in the Municipality of Venlo

The city and other communities in the Municipality of Venlo

Venlo has a compact and well-defined commercial centre, and no more than 35,000 inhabitants live in the old city centre. The pleasant and vibrant centre can be divided into a number of districts each with an individual character and charm. But discovering what lies beyond the city limits is certainly worth your while. The beautiful villages dotted around Venlo are full of surprises. From lovely terraces to sit and enjoy a rest to unique sights and stunning natural surroundings.

Districts in the city centre

Each district has its individual charm. Navigate the city easily. 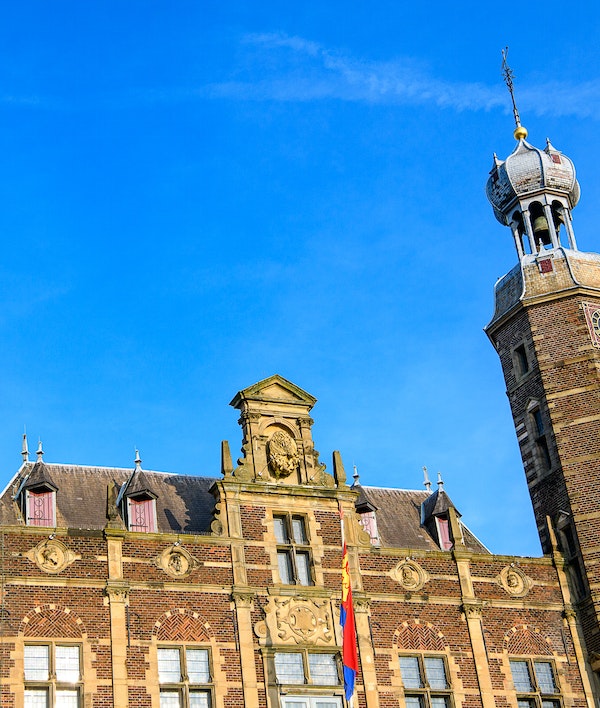 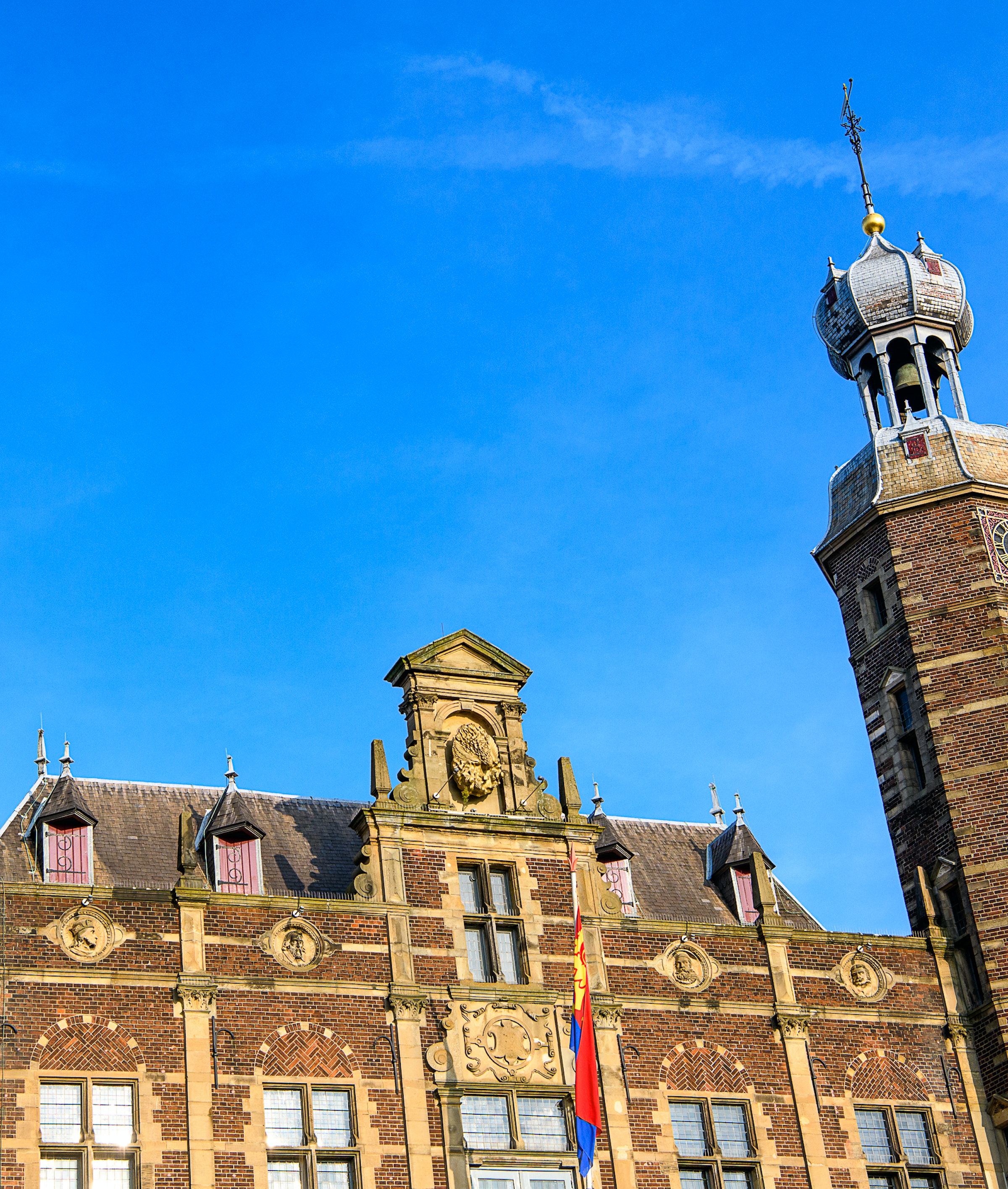 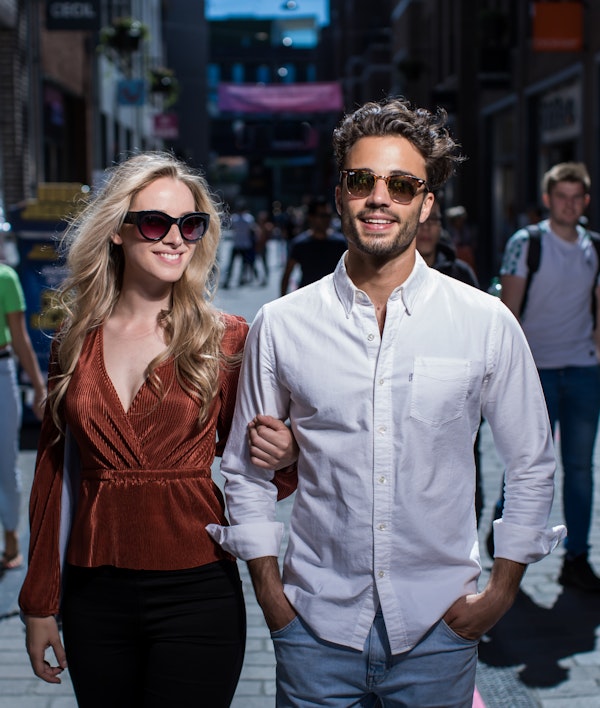 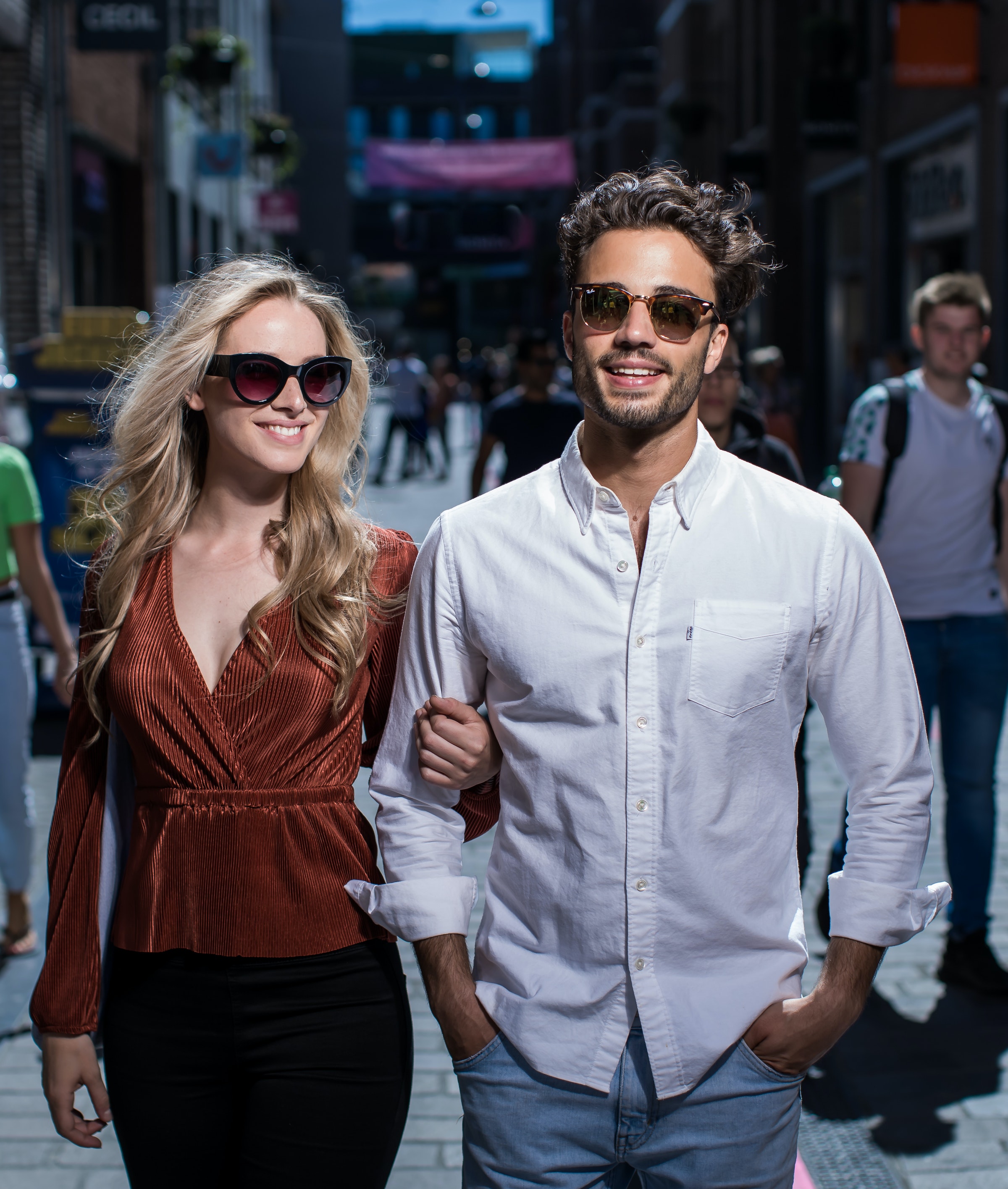 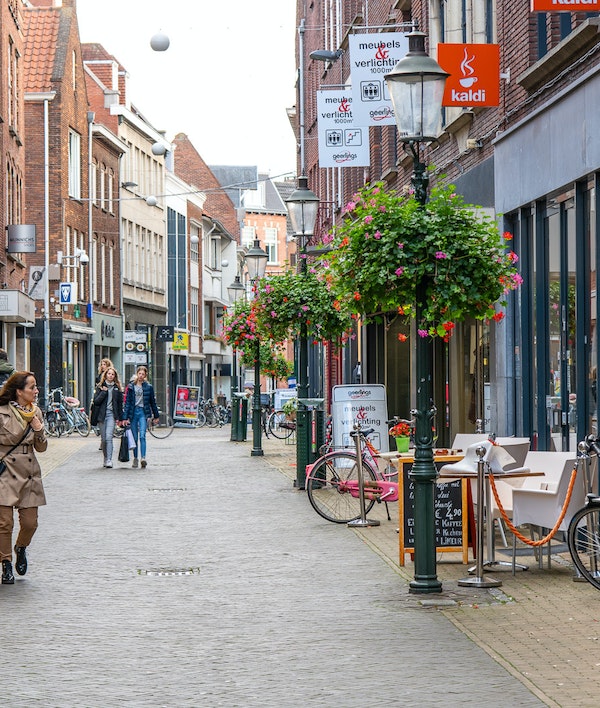 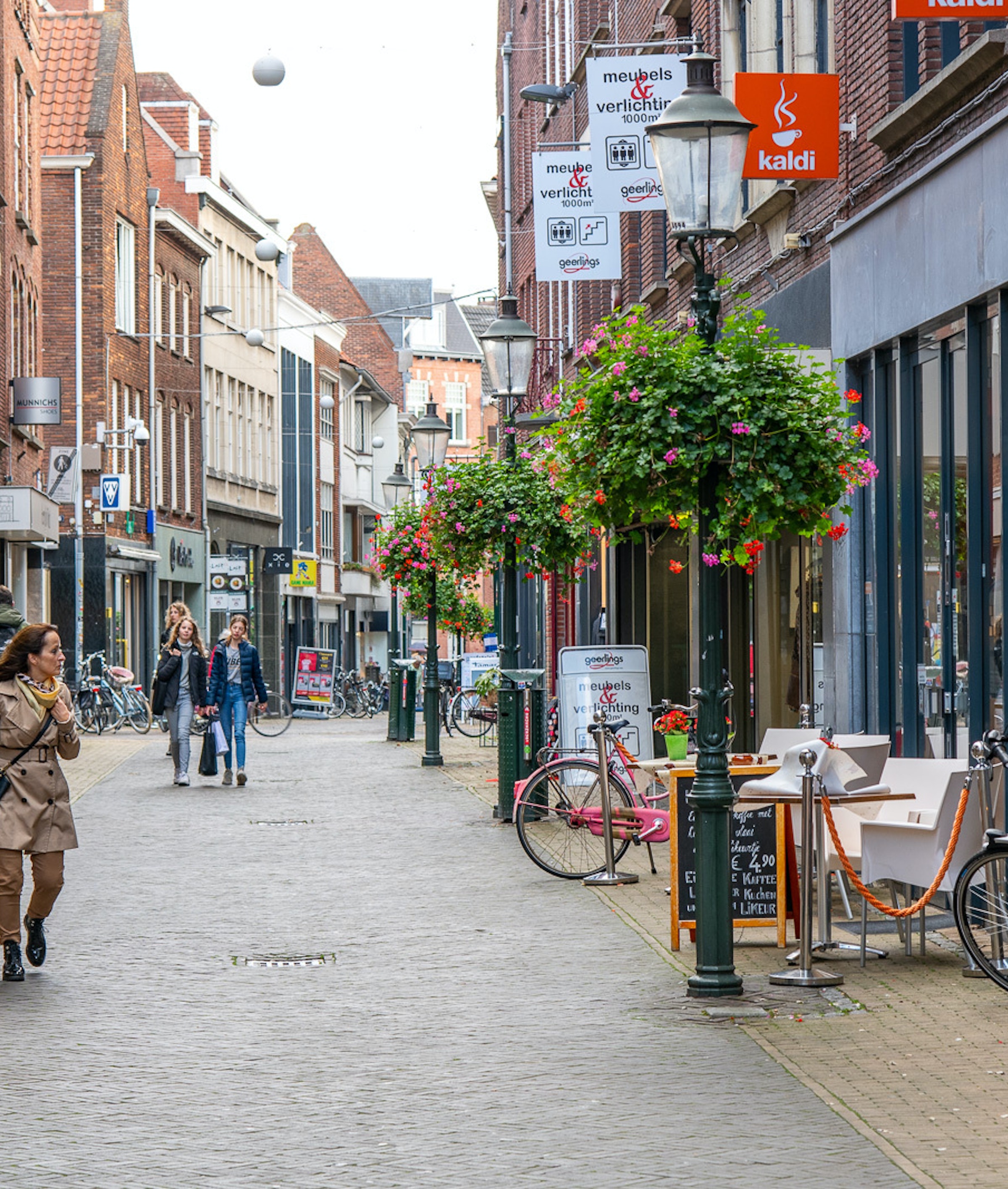 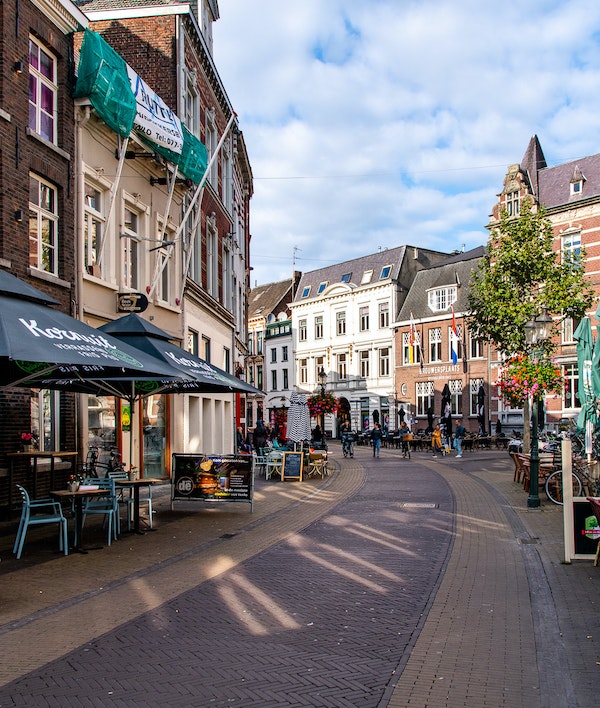 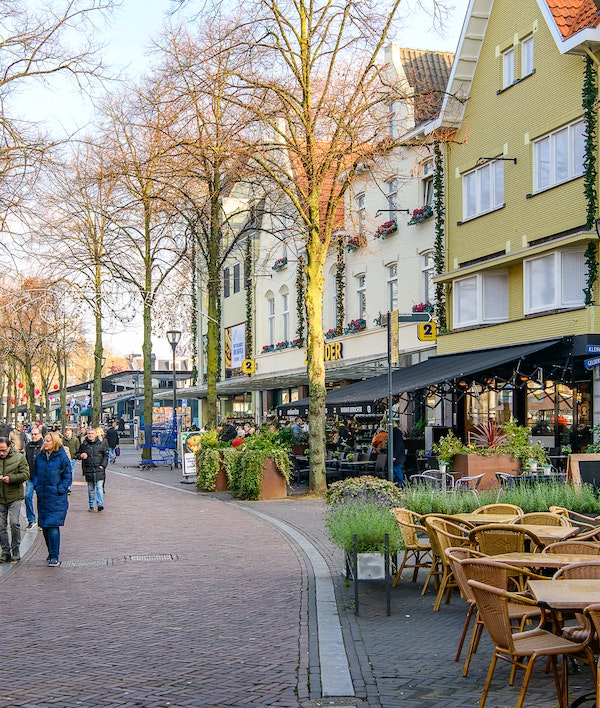 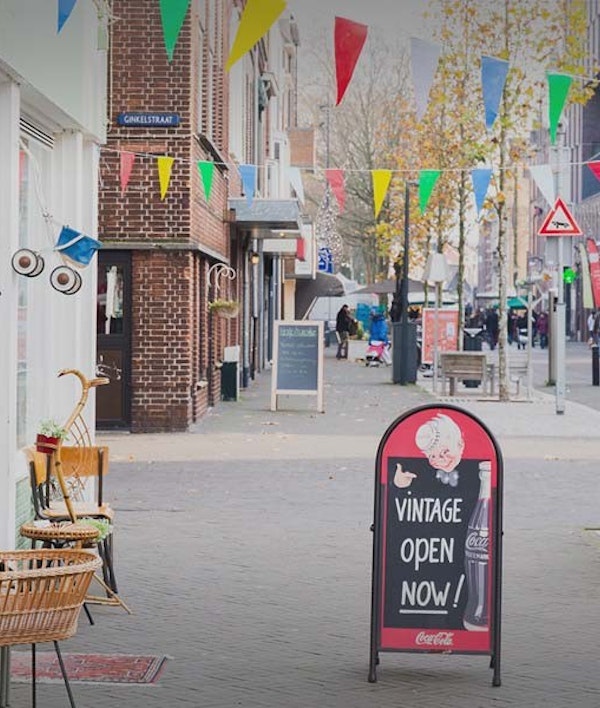 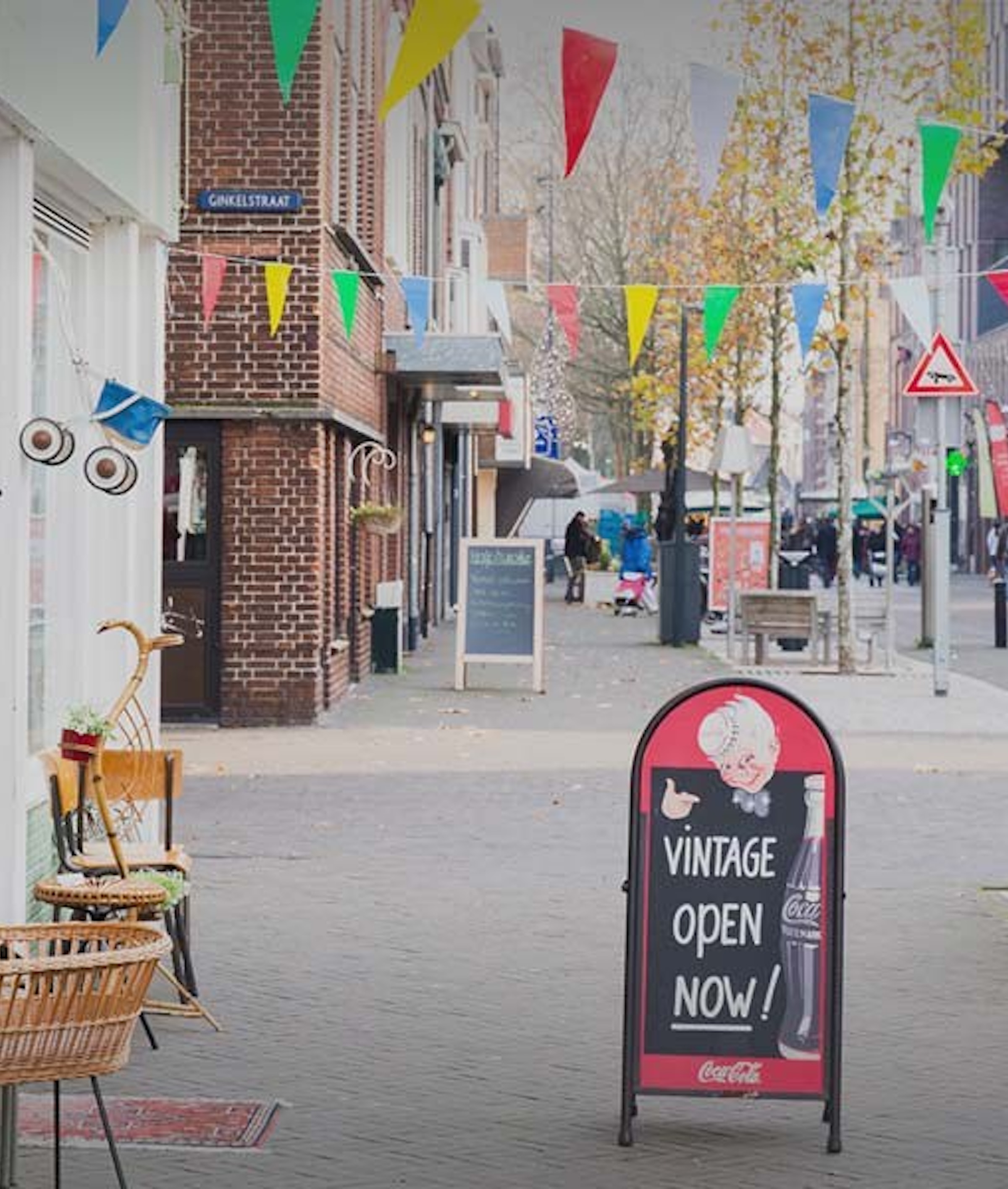 After its city walls were demolished, Venlo needed space to expand and had the village of Blerick, situated on the opposite bank of the river Maas in its sights for many years. But Blerick didn't want to become part of Venlo and resisted all attempts until it was forced to capitulate by the the occupying German army in 1940. During the major municipal reorganisation at the turn of the 20th century, Tegelen and Blerick merged with Venlo. It was an emotionally charged move, as it involved relinquishing a sensitive piece of a community's’ identity. In 2010, the neighbouring villages of Arcen, Velden and Lomm applied to join Venlo. The individual sense of identity and associated healthy rivalry between the communities has not suffered under the changes!

The municipality of Venlo currently comprises the various districts of the city itself, with the parish of ‘t Ven, the district of Blerick with Boekend and Hout Blerick, the district of Tegelen, including Steyl, and the communities of Belfeld, Arcen, Velden and Lomm.

Leave the city behind and visit attractive Arcen, stunning Steyl or discover the local natural beauty.

The monastery village of Steyl